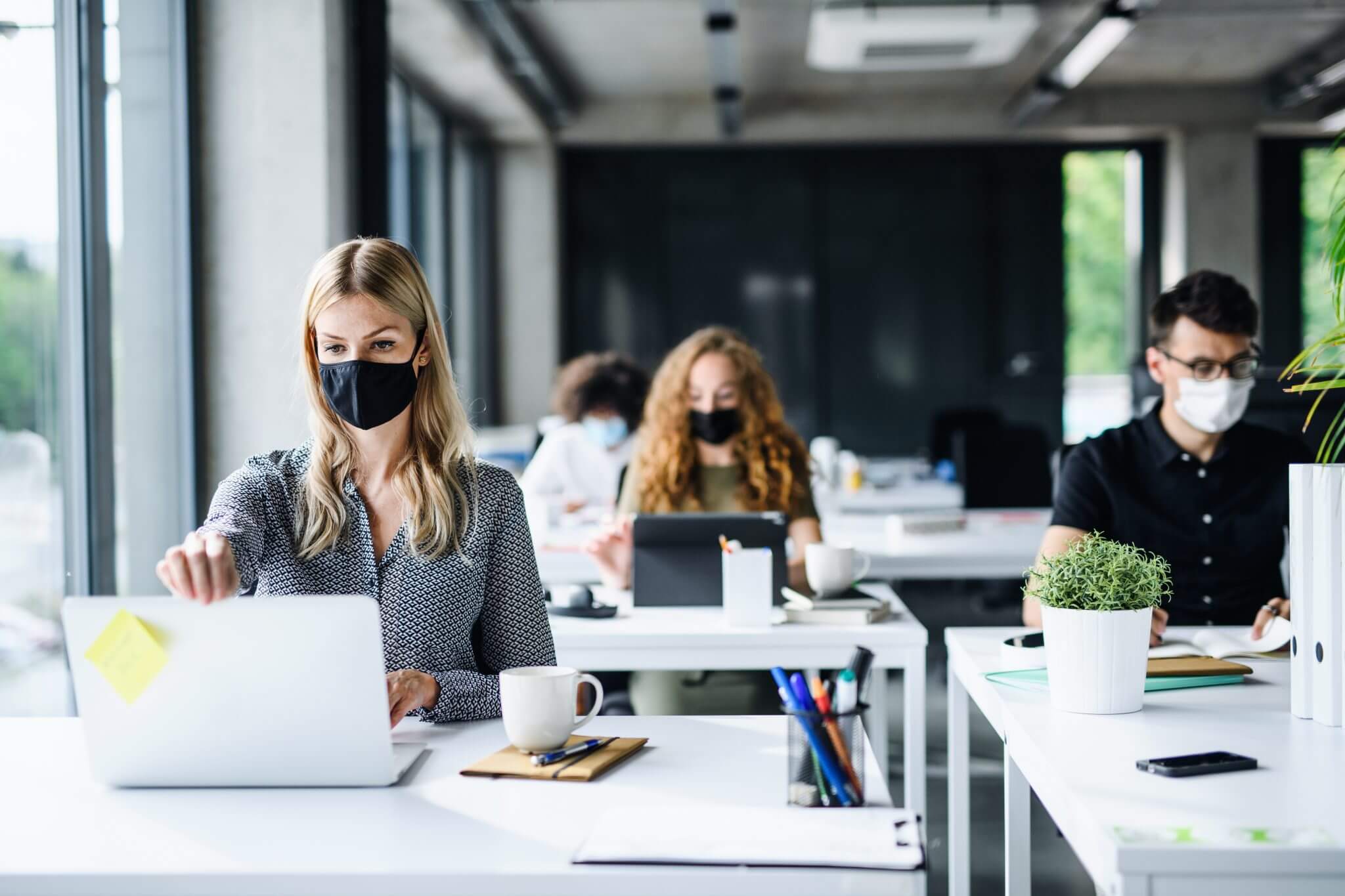 The Leading Edge of Safety

Eight years ago, when her usual load of luxury commercial and residential projects had dwindled as a result of the economic downturn, Karen Goelst started to think more ambitiously about expanding her professional imprint.

Born and raised in the Netherlands, Seattle-based Goelst was reared in a family that manufactured drapery hardware. When a new owner stepped in, she assumed management of the brand’s imports and sales through her company, Saelger, while simultaneously becoming a North American agent for Australia-based Wilson Fabrics in 2015.

She also started looking for a business opportunity in the healthcare industry, a field “that will always be robust,” she points out. Drawing on her experience in window coverings, she turned her attention to the often-overlooked hospital curtain cubicle and its role in spreading healthcare-acquired infections, of which 1.7 million are reported yearly.

“All curtain cubicle systems in the States are ceiling mounted, and in Europe they are simply suspended,” Goest explains. “So I went on a fact-finding mission. If the system is ceiling mounted, then doesn’t that make it hard to change the curtains? There is this nebulous standard in healthcare that a curtain should only be removed when it’s visibly stained or soiled, but of course bacteria is invisible.”

Delving into studies and white papers, Goelst discovered that the leading edge of curtains become contaminated after only one week in place but aren’t usually changed for a year. The reason this swap happens so infrequently is because it’s a laborious process that takes 45 minutes to complete. “You can’t just get a nurse to go on an eight-foot ladder,” she points out. Add inept manual logs and high-cost laundering to the mix, and it’s not surprising that curtains stay up long past their hygienic prime.

To Goelst, developing a quick-load widget product to make the curtains easier to replace, complemented by a sanitary panel for the leading edge and a protocol software program, was the solution. With the help of mobile and web-based app developers, she created KleenEdge.

The company’s first product was the QuickLoad bracket, which allows curtains to be installed at door height in seconds. Glides are placed directly onto the bracket, then the curtain is swept up into the track. Once it’s hung, the last glide is lifted up and over and secured in the gate lock within the bracket. Lightweight, compact and recyclable, these curtains don’t require laundering.

The company’s Leading Edge Panel gives an additional layer of protection with a recyclable paper attachment that hospital personnel can grab to open or close the drapes. “I thought that if hospitals remained resistant to more frequent exchanges, at least they’d have an inexpensive leading edge, which would show people where to touch and have a sanitary place to operate the curtain,” Goelst says. A proprietary Timestrip that automatically counts down the seven days until a replacement is needed allows hospitals to track the panel’s date of application.

The software automates the documentation of curtain exchanges in real time. Curtains are scanned in and out to an exact room and bed location and lets the hospital create their own desired protocol so that they can then demonstrate compliance to regulatory agencies.

“Beds, bedside tables, alarm bells, they are all considered high-risk touchpoints and get cleaned regularly,” says Goelst. “So should curtains, and now we’ve given them the tools to do it.”

Ahead of the Game

The Brighter & Bolder The Better

The Invasion of The Integrators

How To Sell Your Business

3 Steps to Define (and Leverage!) the Personality of Your Brand