Coulisse, international supplier of window coverings, celebrates its 25th anniversary this year. Since it was established by Christiaan Roetgering in 1992, the former trading company has quickly grown to become an innovative international player in the window coverings industry and inspires customers throughout the world with a complete range of advanced window coverings collections and system solutions. In this anniversary year, Coulisse expects its turnover to exceed the 100 million euro mark.

Not only does this anniversary year focus on everything Coulisse has achieved to date, it also focuses on its plans for the future. The basis for these plans are a sustainable growth strategy and activation of the contract market for Coulisse’s customers and partners.

Christiaan Roetgering: “We are known for our design approach. Continuous innovation has allowed us to keep inspiring our customers and to help them to be distinctive in the market. For us to stay leading in the future, we have to do more. The world is changing at a rapid pace. Sustainability and social responsibility are key terms in this respect and everyone—including our customers—has to face them at some point. Based on personal conviction and also in order to continue to provide added value for our customers, it is vital for Coulisse to take this step now. That is why ‘purpose’ is an important new pillar of our vision for the future. In addition, we see the contract market as the ideal platform for our sustainable growth strategy.”

As part of this new growth ambition, Coulisse appointed Rob Boogaard CEO earlier this year. Rob has a successful track record in sustainability transformation for large companies and, in his role, is responsible for setting and leading the commercial and operational growth strategy for Coulisse.

Coulisse is pleased to announce the appointment of Rob Boogaard as its new Chief Executive Officer. As CEO, Rob Boogaard is responsible for setting and leading the commercial and operational growth strategy for Coulisse worldwide. Rob is widely recognized as a growth-driven corporate leader in pioneering industrial sustainability, social inclusive entrepreneurship, and the circular economy. He has represented the proven business case of his former employer Interface EMEA for radical sustainability across Europe, with presentations to the European Commission, Parliament, and various European political leaders, and is listed on various top rankings in sustainable leadership and innovation.

The appointment of Rob Boogaard is the first step in materializing Coulisse’s growth strategy in which purpose and sustainability are key cornerstones. Christiaan Roetgering: ‘Coulisse has always been known for its innovational design approach. As a result, we have obtained a leading global position in the market. For us to stay leading in the future, we have to do more. Sustainability and social responsibility are key terms in this respect. This is where the world is headed. Rob is the perfect man to lead Coulisse through this transformation.’

Prior to joining Coulisse, Rob was the President and CEO of Interface EMEA, a publicly traded company and the world’s largest designer and manufacturer of environmentally responsible carpet tile. Under his leadership, Interface accelerated into becoming a sustainable company with manufacturing plants with 100 percent renewable energy, a fully closed water loop and no waste to landfill while using 55 percent recycled or bio-based raw material, and earned prestigious European business awards among which the 2014 Ethical Corporation Award, 2014 European Business Award for the Environment, and the 2015 Guardian Sustainable Business Award.

A native of the Netherlands, Rob previously spent 18 years working and living abroad in the Unites States and France, as a Sales and Marketing Director at Steelcase Inc., and as Director of Global Strategy, Marketing, and Commercial Services at Norit X-Flow (since acquired by Pentair).

Rob is a founding Board Member of the How Far Foundation in Atlanta, Georgia, a non-profit humanitarian aid agency that provides education, combats starvation and malnutrition, and prevents suffering from water-related diseases by providing sources of clean drinking water in Central/East Africa.

As part of the Coulisse growth strategy and following last year’s announcement that Klaus Germes for personal reasons decided to step down as Director Components and will continue working for Coulisse as project consultant, Coulisse has introduced new members to the management team.

As of June 15, Coulisse has appointed Hugo Kruijssen as Director Components. In this role, Hugo will focus on further development of activities of the Coulisse made-to-measure division. Prior to joining Coulisse, Hugo was Managing Director of a large international in-store electronics company, for which he was responsible for driving international expansion. Before taking on this position he owned, and later sold, a start-up.

Nienke Dusseljee was appointed Director DIY. Nienke has been working as a sales representative in the do-it-yourself segment for Coulisse for a long time and in her new role is responsible for further developing and strengthening the Coulisse market position in the worldwide do-it-yourself market.

As part of its sustainable growth strategy, Coulisse will intensively focus on activating the project market for its customers and partners for the years to come.

The existing product range for the project market, which now comprises screen fabrics, flame-retardant fabrics, systems, and automation, will be expanded to include products that respond to crucial themes in this market, such as sustainability (LEED, BREEAM), well-being, and productivity. Part of the approach will also be to introduce architects and clients to the Coulisse portfolio and to have them use it.

Under leadership of recently appointed Jan-Henk Dekker, contract interior specialist with worldwide experience, the recently established Contract Department will focus on the international roll-out of this new approach. The Contract Experience Center, which opened in Enter (the Netherlands) earlier this year, will play a leading role in doing so.

International art and fashion photographer Jasper Abels is to shoot the Coulisse 2018 campaign. Jasper Abels previously worked for such brands as Dior and such magazines as Vogue, Glamour, and Harper’s Bazaar. The photographer is originally from the eastern part of the Netherlands – as is Coulisse—and combines fashion, art, and nature in his work. Coulisse’s Head Designer Catharina Idema: “Just like Jasper our creation process is inspired by fashion, art, architecture, and nature. That is why it is so special to see Jasper’s interpretation of our products. We are extremely curious to see the end result.” At the international press event on October 12, organized by Coulisse to celebrate its 25th anniversary, Jasper Abels gave a sneak preview of the Coulisse campaign, which will officially be launched at the R+T 2018. 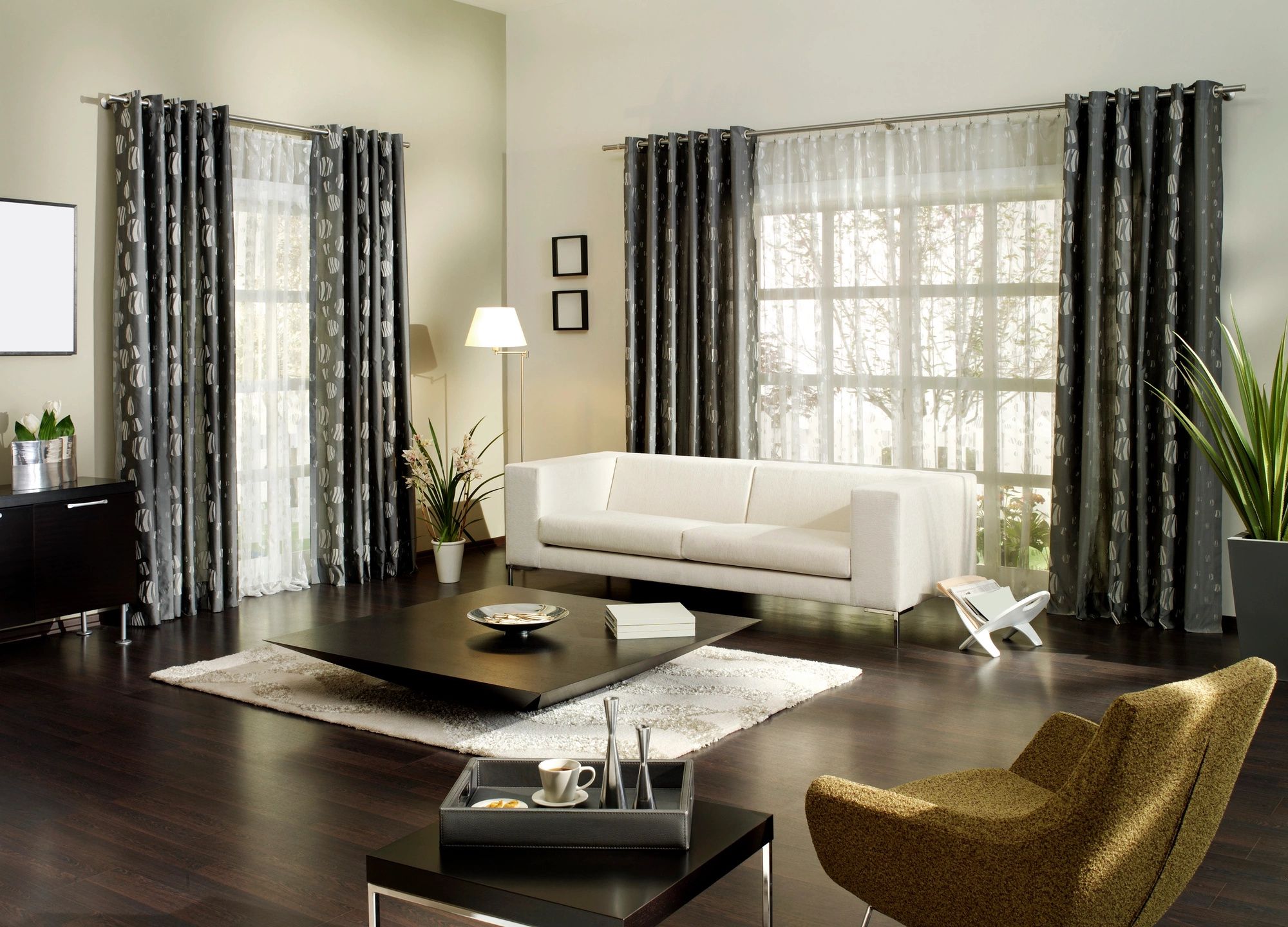 The Issue You’ve Been Waiting For!

The Issue You’ve Been Waiting For!